Commemorative coins outside the series

A silver coin in denomination of 10 apsars dedicated to the 85th anniversary of the Abkhazian State University. 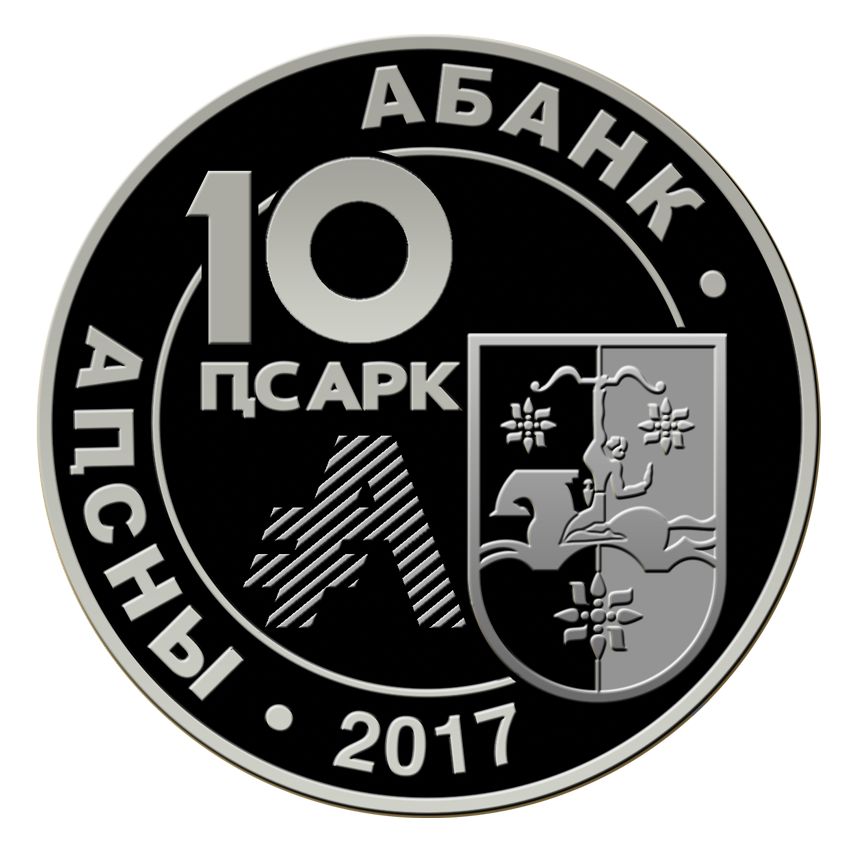 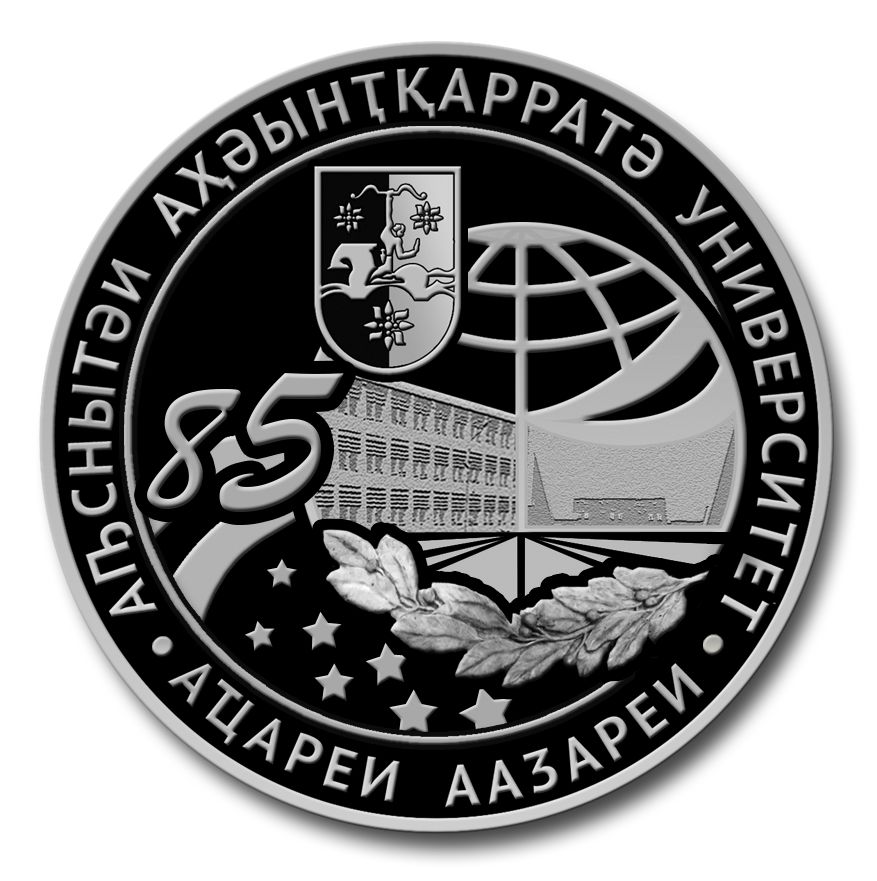 On the reverse side along the circumference, there is the name of the University in the Abkhazian language “Аҧснытәи Аҳәынҭқарратә Университет” and the motto “Аҵареи Ааӡареи” (“Education and Upbringing”). The central part depicts the globe, which is a symbol of the Abkhazia State University’s entry into the Eurasian Association of Universities. Against the background of the globe, the University building is depicted. Beneath it is a laurel branch as a symbol of peace, and below it – seven stars, attributes of the national flag. The central left half bears an inscription – 85 years, which indicates the number of years since the foundation of the University. In the upper part, there is an image of the state emblem.

The rim is raised on both sides of the coin along the circumference.

The lateral surface of the coins is corrugated.

The quality of the coin is proof-like.